About Us
Company History       Projects     Ask an EV Driver

This page is evolving daily to better serve you.  Please check back frequently, stop by or call anytime to come see what we have in the shop or are working on.  Pick Steve's brain.  You will be amazed by what is in it!

E-mail us for pricing, invoicing, additional packages, shipping. We are HAPPY to accommodate your needs and your budget. 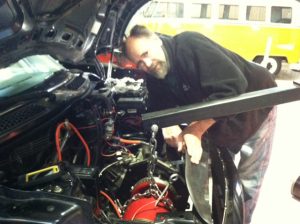 Steve Clunn has been building Electric Vehicles for more than 20 years. First as a hobby, and most recently, full time, in his new shop located in Crystal River, Florida.

Steve first decided right after the Gulf War, not to be so dependent on Foreign Oil and set out to create his first EV. At that time there were very few parts and very little help.

Steve’s expectations for his first electric car was not high. 30 mph and a 10 mile range was all he was hoping for. But much to his surprise, his first EV worked out much better and he started using it to pull his lawn trailer and it became his all time EV work truck, which he drove 76 miles at the Sunday Challenge.

For the next 5 years Steve showed his car off to many people and converted two other cars, one to replace his first work truck with a Ford Ranger body.

Jon Hallquist agreed to drive Steve’s 5th conversion. Jon was so excited about his EV, that he and Steve started the company Grassrootsev.com to share their experiences and sell parts for other people to build their own EV’s.In 2006 Steve decided to go “Full Time” and Opened GREEN SHED CONVERSIONS a full service shop in Fort Pierce, FL with Audrey Martin. ( now his wife). Together as a team they convert cars, trucks, motorcycles, and bikes. Anything with Wheels !

In the Summer of 2009 as the economy and our countries depression grew, Green Shed had no alternative except to “GO MOBILE” – “Have Meter will Travel” and our Summer Tours Started in the Summer of 2010. We went mobile to keep our doors open, traveling all over the US Converting cars at customers Shops and Homes. Set back by the theft of our Vehicle and all our tools and inventory in 2011, we came home, re outfitted and headed out again in 2012. Today Green Shed is now located at its new home in CRYSTAL RIVER, FL.

Nothing will Stop us!! Ev’s are here to stay!  Just Look at TESLA ! 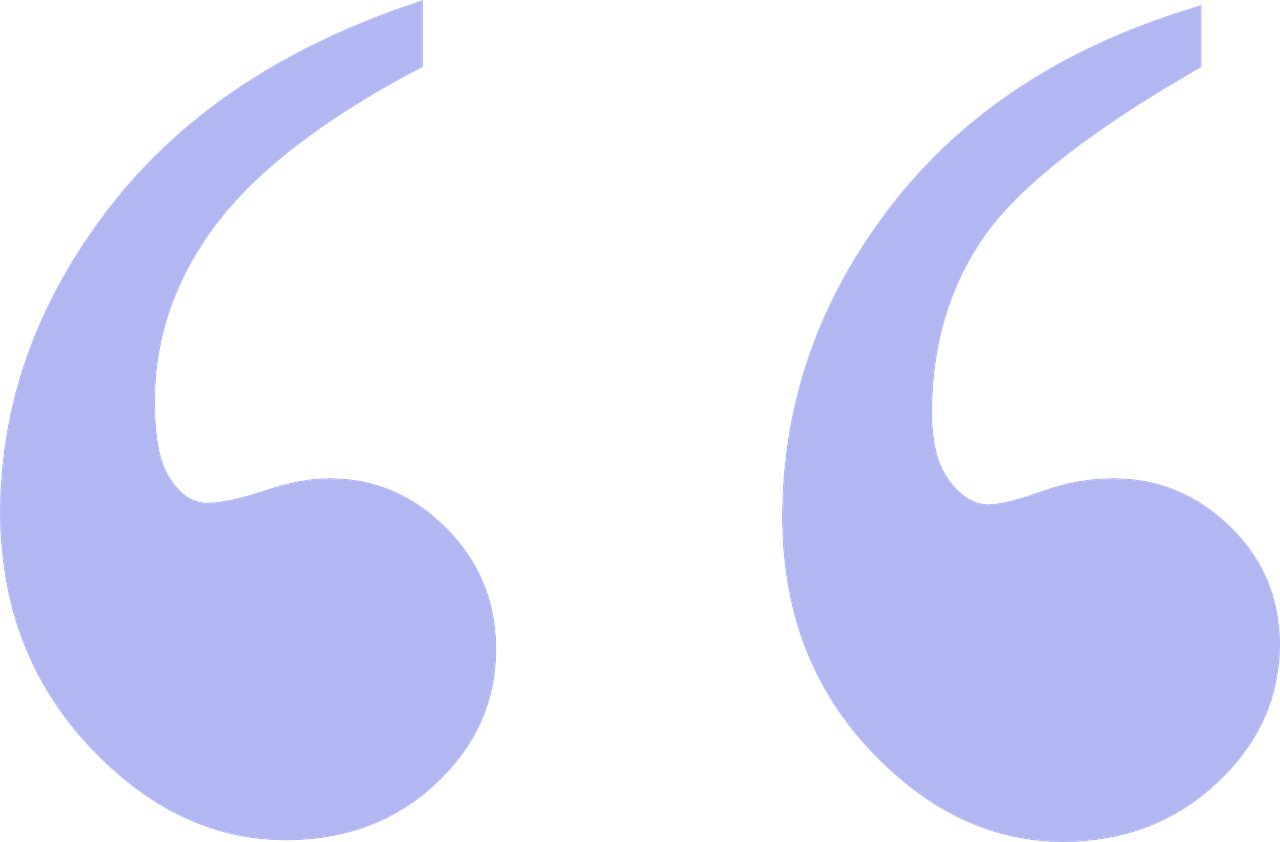 My experience with Steve began in the summer of 2006 when I went to him for advice on converting a Chevy S-10 pickup truck. Steve made a list of components I would need, and talked about the conversion process with me.

After I bought a truck, we went over the parts list and ordered the major parts. Steve is a generous guy and was always there when I needed help. I know that I would never have done the conversion without his help. Converting a vehicle was fun, challenging, and a lot of work!

Thank you Steve for your help. I recommend Steve’s conversion business to anyone in the US.

The pickup became the subject of an eBook which I wrote with the encouragement and helpful advice from Steve.

Gerald Wagner,  Deceased, RIP.  ( one of the movements Pioneers and sadly missed)

While these articles are a blast from the past, they represent good times and a history of our evolution. We hope you enjoy them as much as we do.

Thanks for all of your help and being true, honest, normal people who have been in it for the right reasons. You folks are THE people I mention in that sense every single time I talk to people about the field.

This article first appeared in The Gainsville Sun, November 2007. We had just opened our electric shop full time. 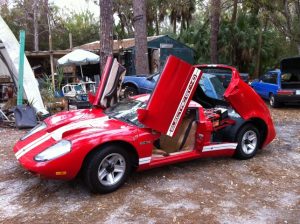 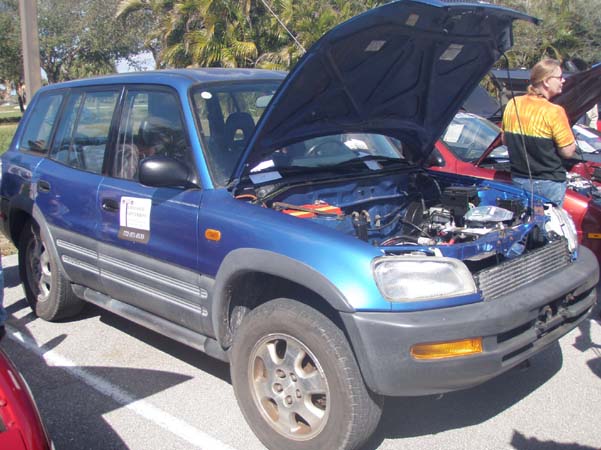 This Rav4 is set up with an 8″ Advance DC Motor, 750 Amp Controller, 15 kw VOLT BATTERY PACK, ELCON 1.5 kw charger and a NEW METER that turns the Charger ON and OFF and shuts the vehicle DOWN if the Voltage gets too low! 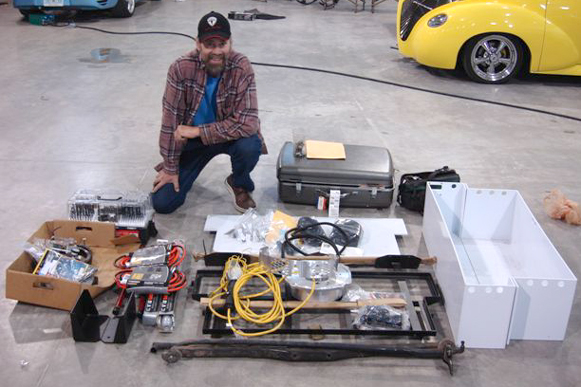 This “Mike Brown Kit” comes with everything needed to convert your Porsche or VW.
I am not sure if Mike Brown is still selling these, But GREEN SHED CONVERSIONS sells all the parts. ASK us.. we probably have it !! 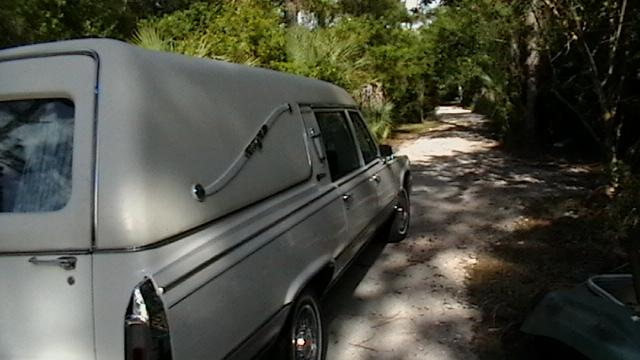 David from Jacksonville, FL had the Green Shed Conversion Shop convert his 1991 Cadillac HURST to all electric. This EV has a Zilla 1K, and 11″ WarP Motor and 38 Deka AGM Sealed Batteries. 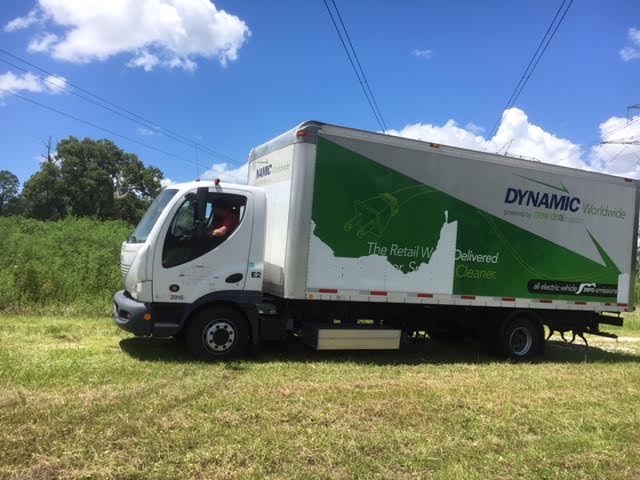 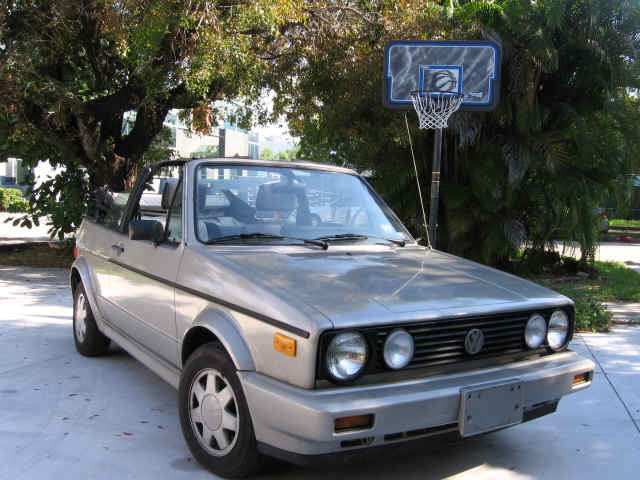 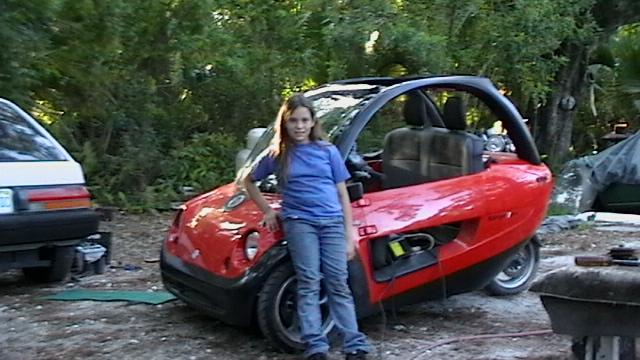 This American TANGO was resurrected from the weeds and the woods, cleaned up by Meaghan Sessa, a new Controller installed, new battery boxes, 4 used ( stolen batteries from Steve’s 1969 Porsche 912, sorry steve…) batteries wired by Meaghan .. and a little help from Auntie Audie… and off she goes ! Well after we charged up the 12V aux battery.  Meaghan’s Mom even took a ride with Meaghan at the wheel ! Great fun…. and a great Sunday afternoon Project.

Would you like to "ASK AN EV DRIVER?"
Simply complete the email form below and we may create a video just for you!

It wasn’t all about speed. I was stunned by the sight of a very unlikely electric—a 1967 Morris MK 1100, rare even in its native England. The car, which runs an eight-inch DC motor, an EVnetic Soliton Junior controller, and a 192-volt battery pack (19 kilowatt-hours), is capable of 100-mile range. It was built by Audrey Martin of

Green Shed Conversions in Fort Pierce, Florida. Audrey Martin and partner Steve Clunn have converted more than 180 vehicles into EVs, from a Lamborghini kit car to a Chevy S-10 pickup and a Harley-Davidson motorcycle. “Green Bean,” as the Morris is named, was a $500 purchase converted by Audrey herself with Steve overseeing the work. Now it’s her daily driver. When she wants extra range, she just throws in an extra battery pack, because the back seat was already missing. 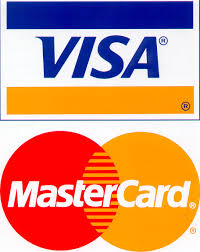 *Accepted Here!
* There is a 3.5% FEE for Credit Cards
WE DO NOT ACCEPT AMEX